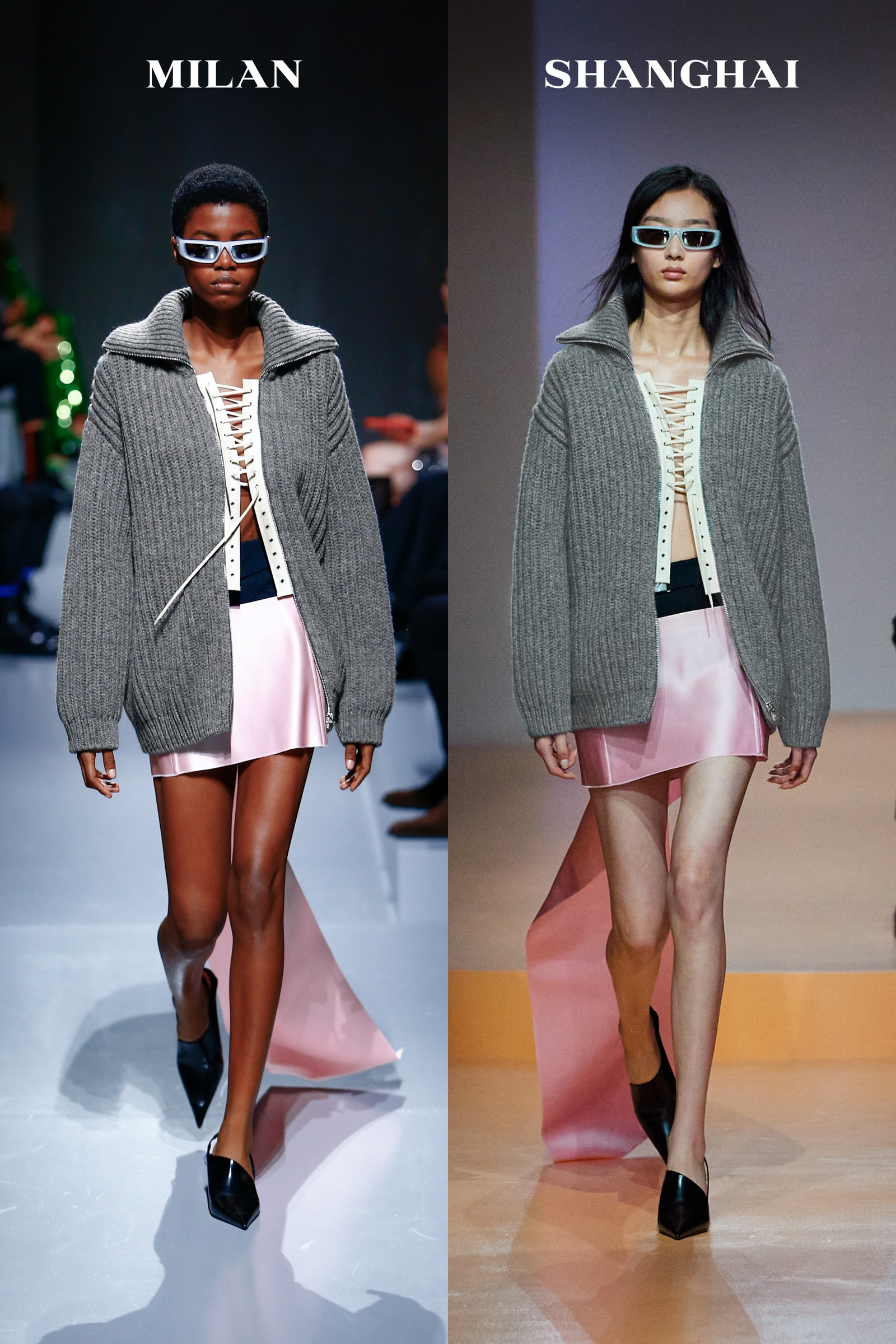 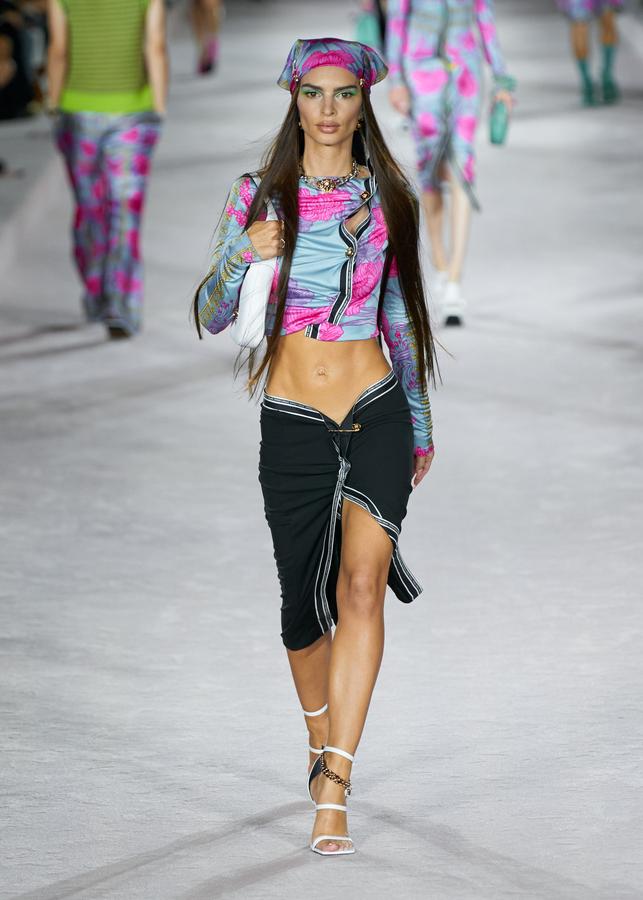 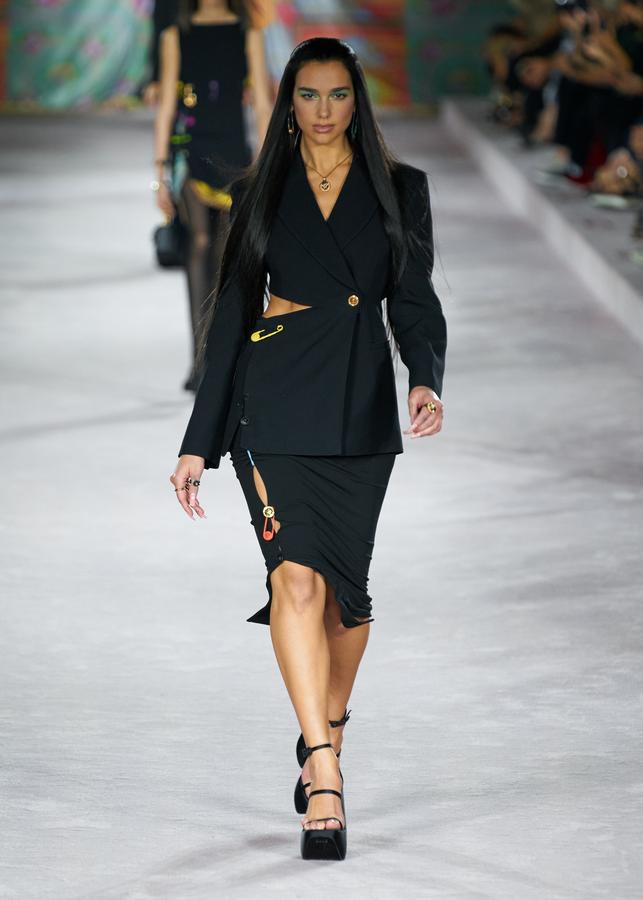 We can trust Donatella Versace to mark this new Milan Fashion Week as it should. For her first live show since the start of the pandemic, the Italian designer has bet on a cast made up exclusively of It-girls. Like Dua Lipa who opened and closed the show alongside her, Lourdes Leon, Emily Ratajkowski, Gigi Hadid, and of course the iconic Naomi Campbell.
This spring-summer 2022 season undoubtedly marks a return of the sexy, as Donatella Versace proves it well. Reinterpreting the flagship prints of the house’s signature scarves, she diverted them into tops, dresses or even tore them to better bring them together with her iconic pins.
These new interpretations of the iconic Versace scarves were just the start of an even sexier collection. Then followed latex dresses, skirts and tops in flash hues. The least we can say is that this collection attracts attention and offers an anthology of powerful looks. Fashionable antidote to the reality of its last 18 months. 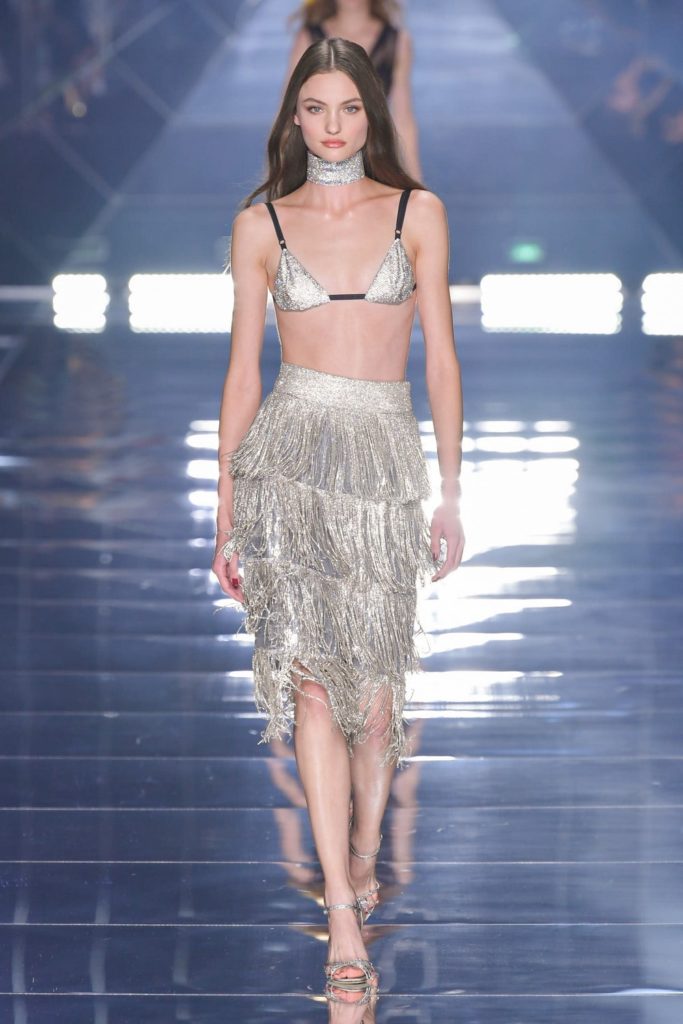 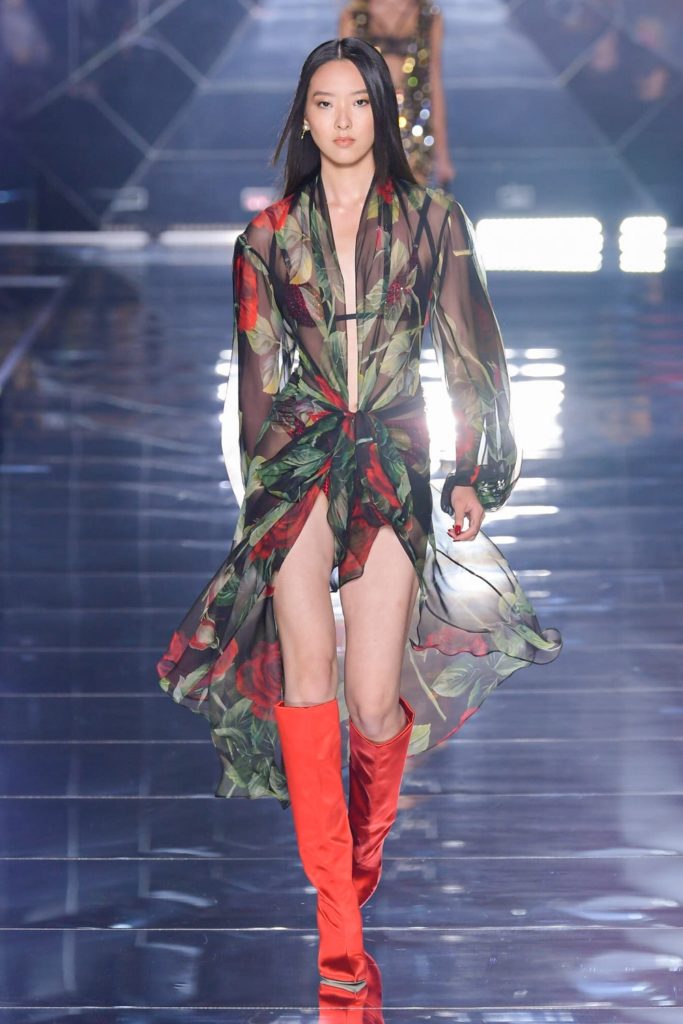 A wind of the 2000s blows widely over the season, awakening the ghosts of the best MTV shows, like Dolce & Gabbana. Last June, the house already presented a men’s collection in tribute to the best models made during this period, which have since become iconic. This new show is no exception to the rule: glitter, glamor, 2000s sex appeal, the whole DG spirit was there on the podium.
This collection symbolizes renewal and optimism. The idea is rather to remember but not to repeat. Also the waists are lower and lower, the mini skirts are back and the laced pants too. Bralettes and mini skirts were everywhere to be seen on the Dolce & Gabbana catwalk. Some asymmetrical, as in the Destiny’s Child videos, others worn so low that you could see the lingerie of the models. Evening dresses have plunging necklines, while corsets, basques and swimsuits are worn during the day. Dolce & Gabbana jeans are also back, they’ve always been the absolute holy grail of streetwear in the 2000s. People lined up for hours to buy them. Worn oversized and waist down, they are coming back more than ever and still reveal the DG logo underwear. 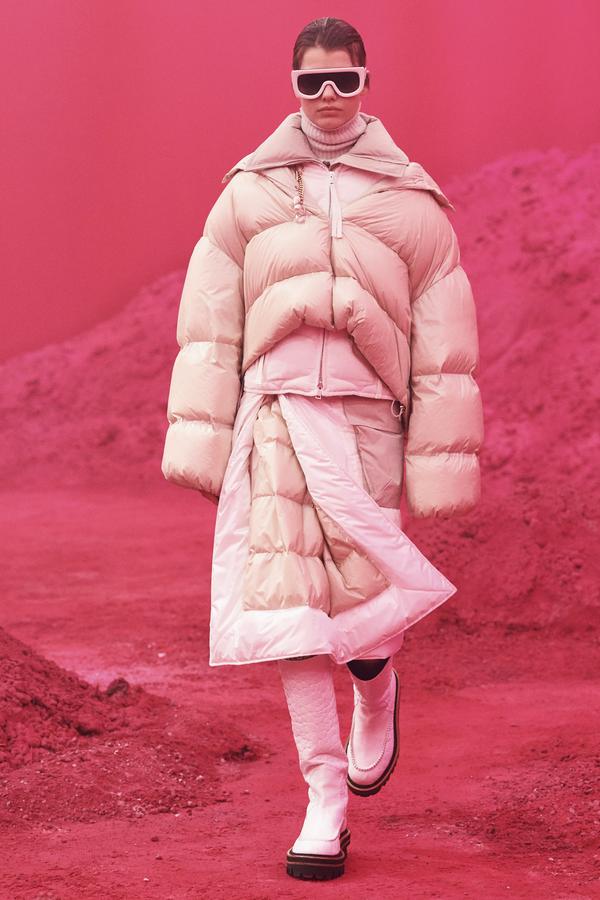 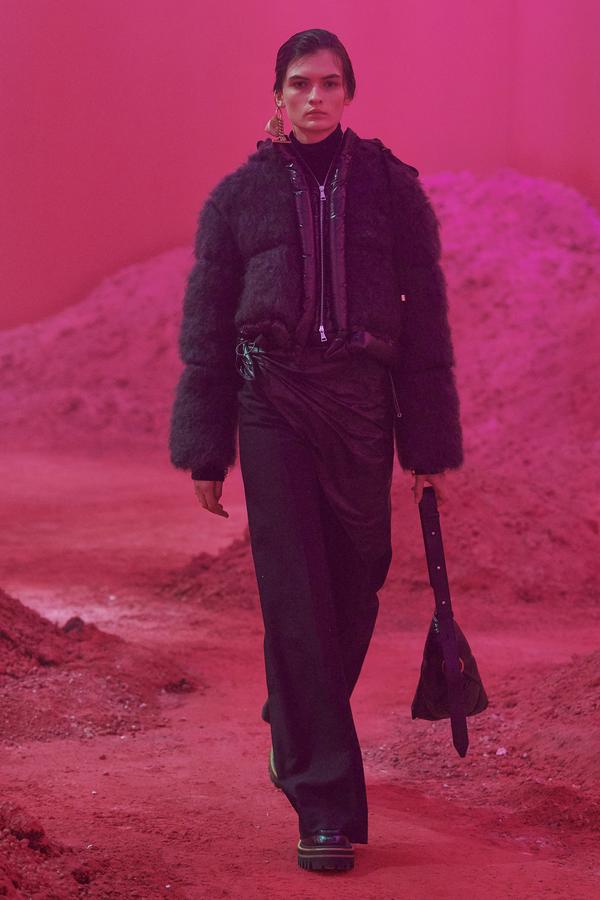 The Italian has shaken the merchandising laws with Moncler Genius, his collaboration program marketed as drops. Each year, these give rise to a major event to launch the festivities, this time baptized Mondogenius, just to mark a little more the desire to internationalize. T
his season, he has offered the voice of singer Alicia Keys to present the next eleven capsules. From Milan and in live connection with four other capitals Shanghai, New York, Tokyo and Seoul, guests were able to discover the short film by director Luca Guadagnino with award-winning actress Sophie Okonedo staging JW Anderson’s proposal, but also Solange Knowles who delivered a performance to launch Moncler 1952 WOMAN and a video about emotions with the K-pop star Hwang Min-hyun to celebrate the GENTLE MONSTER collection. A clever way of addressing all continents. 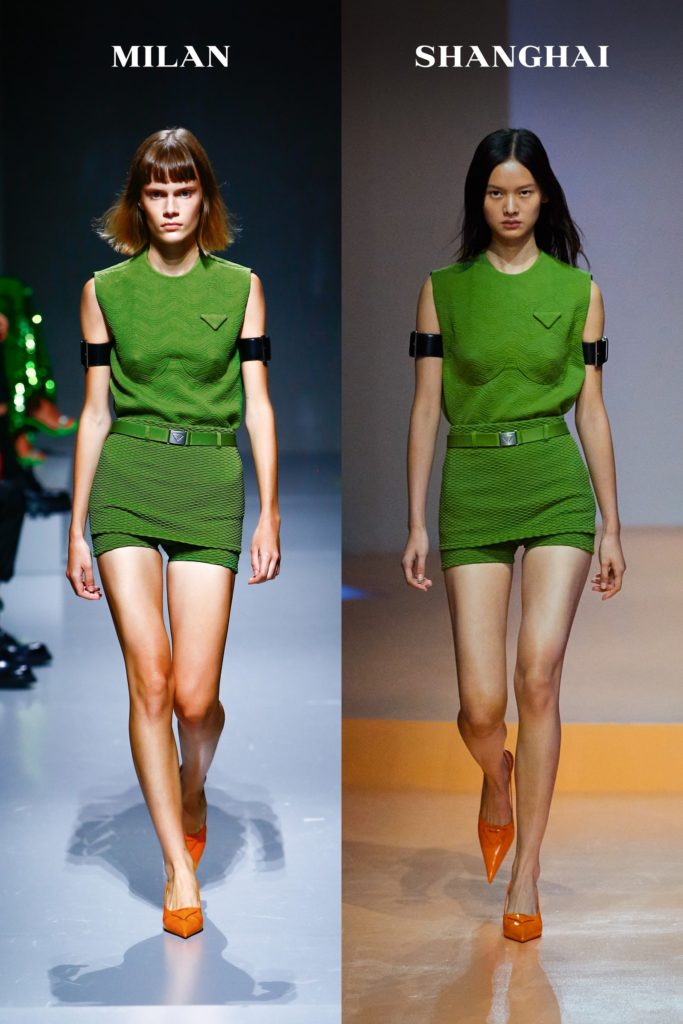 The same decor, the same clothes, the same music, but two cities. Playing with the concept of two parallel realities, Prada’s Spring – Summer 2022 show took place simultaneously in Milan and Shanghai. A decision that could be understood. Why choose between the capital of Italian fashion and one of the most promising markets of the moment, when you can have both?
In a labyrinthine scenario recreated in the two cities and thanks to strategically placed mirror screens, the designer duo managed to imagine a real exercise in millimeter synchronization, in which each model, as she advanced on the catwalk, saw herself reflected in its equivalent in the opposite country.
Leather bracelets with buckles on the arms as if they were suspenders, dresses with unbuttoned backs as if they were hospital gowns or corsetry details on jackets and gowns in fluid fabrics reminiscent of straitjackets, could make us think of the constrain but one detail proves otherwise: they are all unleashed evoking a spirit of liberation. 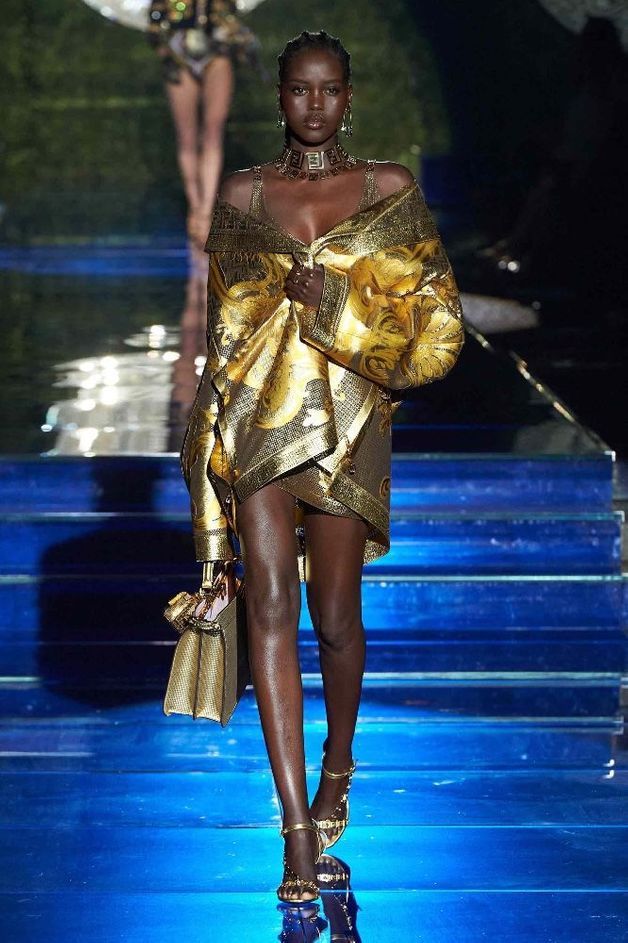 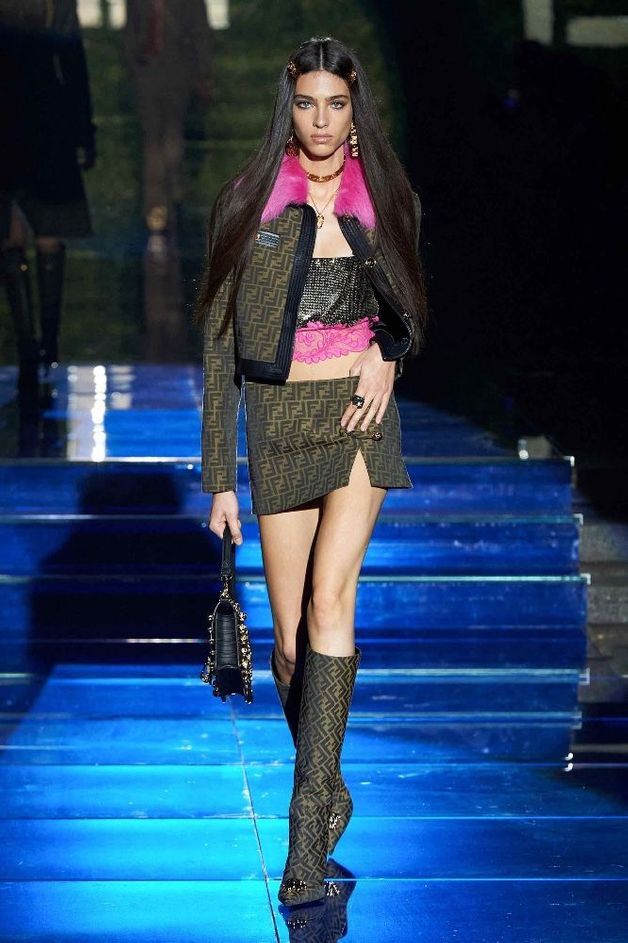 Since the start of Milan Fashion Week, the rumors in the halls were rife: Fendi would have secretly prepared an event with Versace. The rumor was right, while the official calendar was closing, the two Italian houses organized in the Palazzo Versace a parade that electrified the fashionsphere.
Another collaboration? No, an exceptional exchange of artistic direction: Kim Jones and Silvia Venturini-Fendi imagined a collection for Versace, and Donatella Versace for Fendi. The result: a mix of the codes of the two houses for an ultra-feminine silhouette infused with the 1990s and 2000s: the Baguette bag by Fendi with Versace-branded safety pins, the stylized Fendi monogram with the Greek aesthetic dear to Versace and the iconic Medusa alongside the double F designed by Karl Lagerfeld. The casting added something to panic the social networks: for the occasion, the two houses had gathered a cast of star-studded tops. Opened by Kristen McMenamy, the show ended with the passage of Naomi Campbell and saw many fashionable models like Kate Moss, her daughter Lila Grace Moss, Amber Valletta, Adut Akech, Gigi Hadid, Emily Ratajkowski, Shalom Harlow or Karen Elson.

See you next week Brush Babes, until then keep an eye on the runways to spot the next trends ! 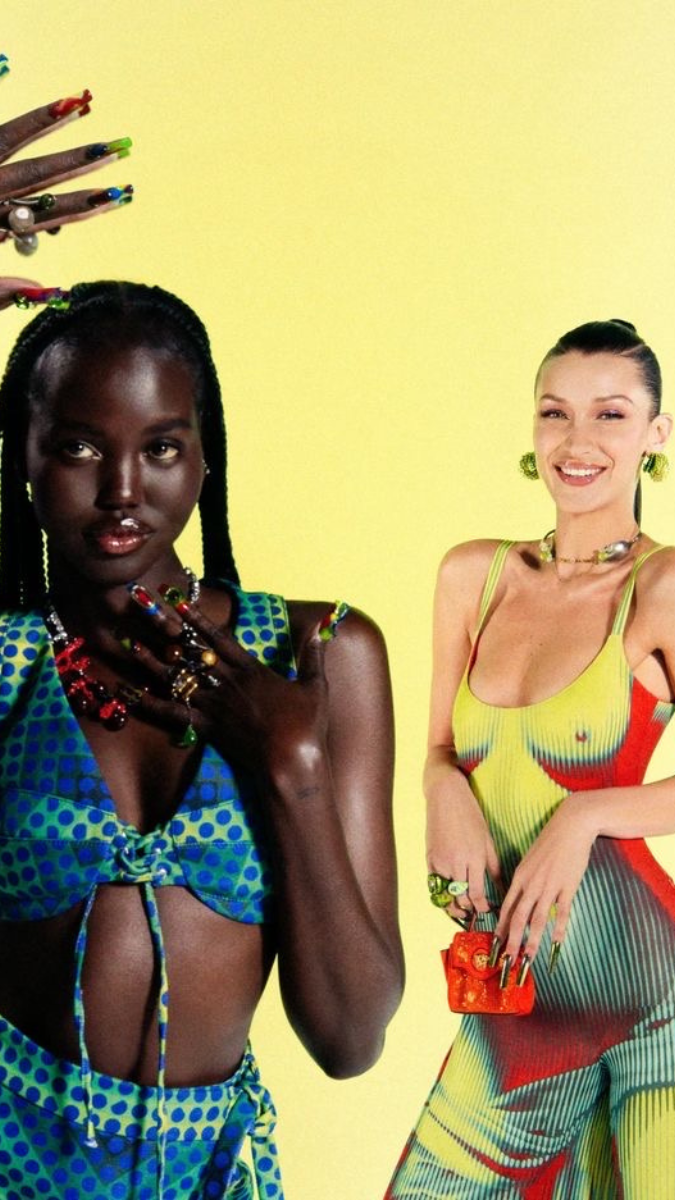 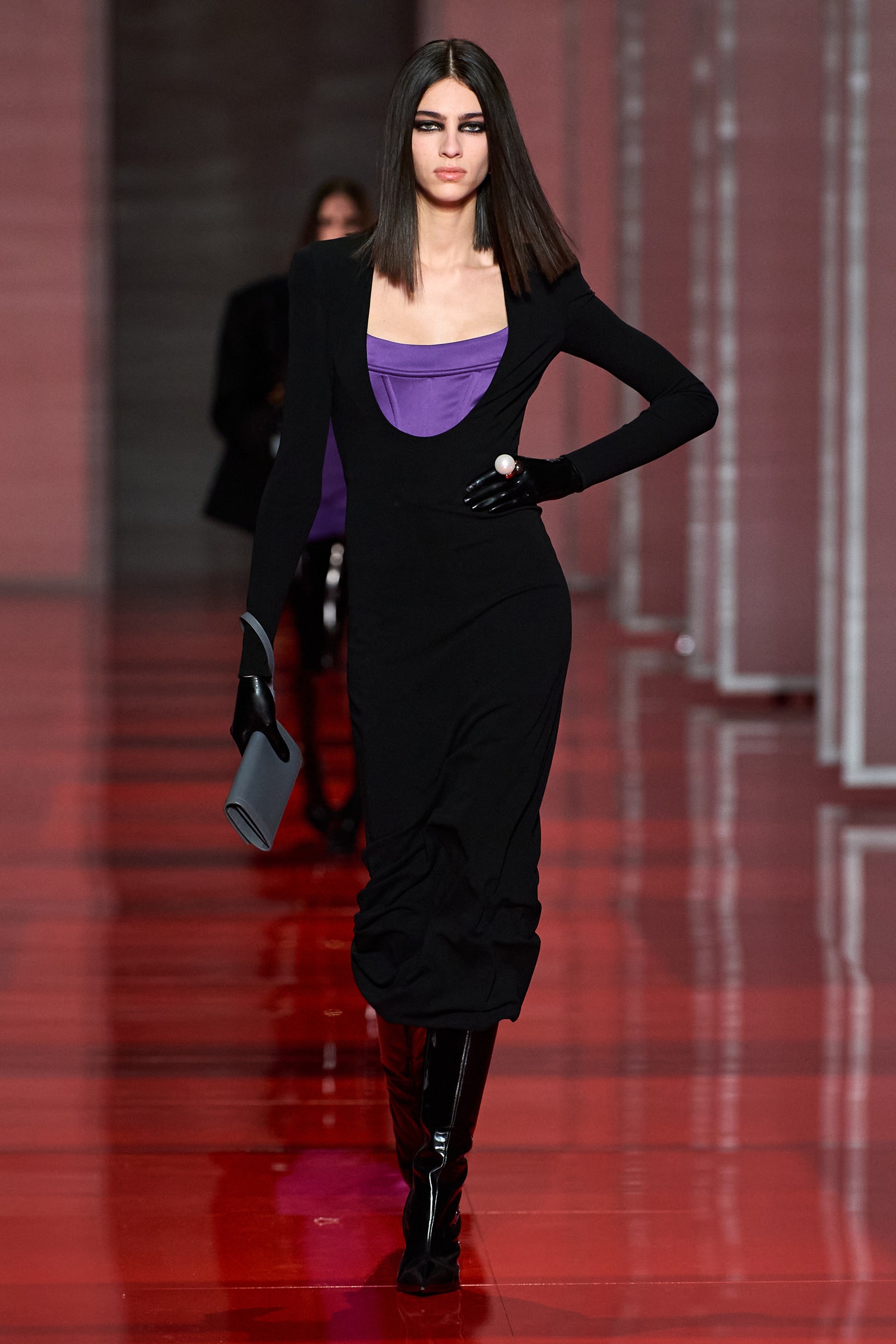 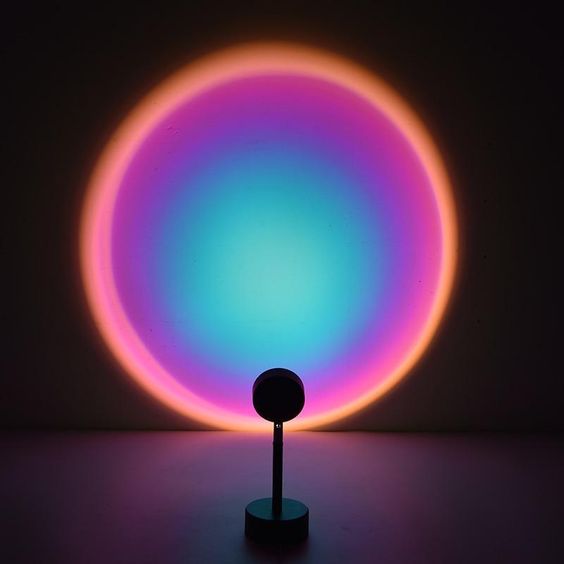 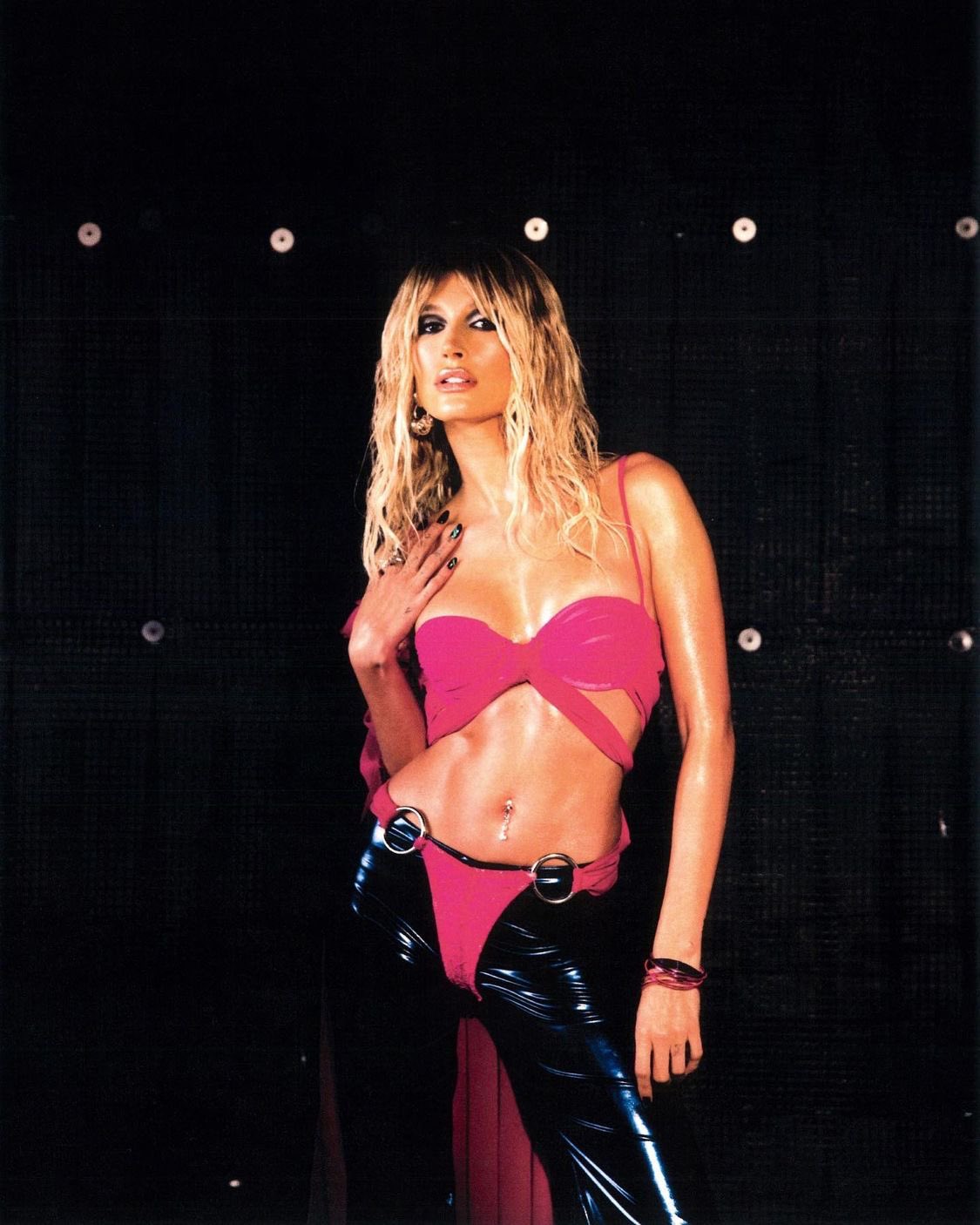